The Mission, the Men and Me

Our motto for the race.
The Mission - Rowing across the Atlantic as safely and quickly as possible as friends
The Men - Make the greatest effort for the one next to you
Me - Growing with the challenge

Together with Annick as multiple Swiss champion and rowing instructor, Yves as manager and a team of further specialists, the track was set for a successful start for Team SWISS RAW.

HOW THEY GOT TO KNOW EACH OTHER

During their military service in 2015 as grenadiers, the four sport-loving young men got to know each other. The ability to work in a team, to endure extreme physical and psychological situations and the trust in each other's abilities created a strong bond between the four young men.

After their military service, the four comrades stayed together and took part in the annual military commando and patrol competition "Blue Nail" in Denmark. It was during the military refresher course in 2016 that Roman first heard about the Talisker Whisky Atlantic Challenge. Two years later he asked Jan, Samuel and Ingvar and the association SWISS RAW was founded. With the Talisker Whisky Atlantic Challenge, the four found their ambitious project for the coming years. 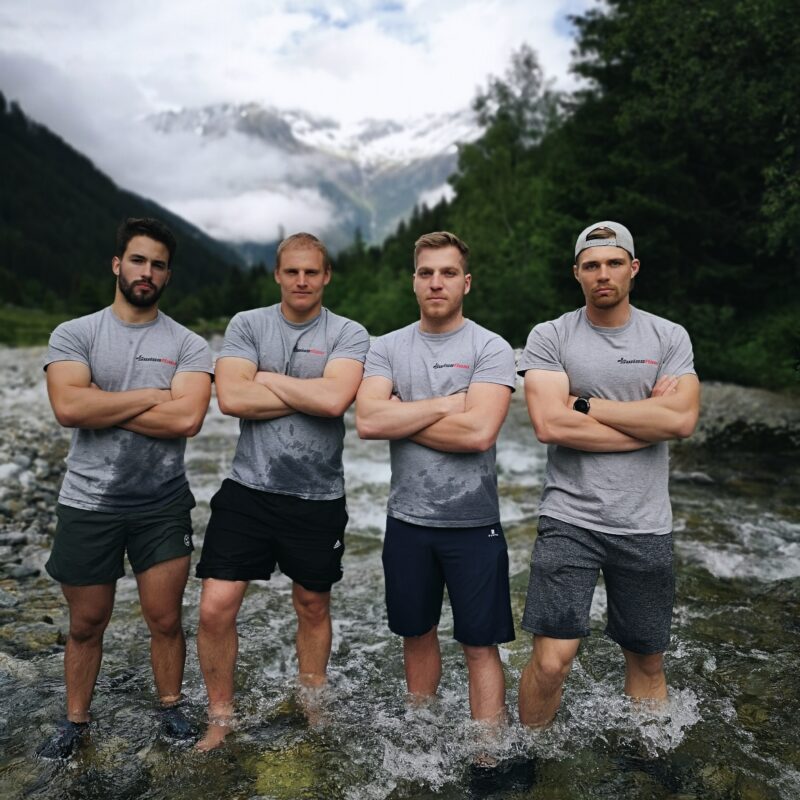 BECOME PART OF THE ADVENTURE

To finance the project, we are looking for supporters.